Financial trading has become very popular over the past few years. The Forex Factory is just the foreign exchange market, or basically how traders check finances from all over the globe. It features the previous, the actual and also some predictions about whether the finances will increase or decrease over the whole day. The market trades 24 hours a day, 5 days a week. So there is a lot of different ways trading could work out for you seeing as it’s an all day thing. END_OF_DOCUMENT_TOKEN_TO_BE_REPLACED 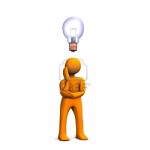 While much has been said about the efficacy of the VIX to expose rising fear in the market, the index also deserves at least the same amount of ink spilled for its ability to expose rising risk appetite, sometimes also known as rising complacency. The chart illustrates how the most prolonged periods of relatively low volatility coincided with a phase of rising equities, characterized by rising bullishness and heightened investor confidence in the stock market. These phases are prominently identifiable in August 1998, January 1999 through February 2000, and END_OF_DOCUMENT_TOKEN_TO_BE_REPLACED

The excessive strength of the U.S. dollar proved detrimental to the world economy. The U.S. trade gap moved sharply into a deficit and millions of manufacturing jobs were lost. Sharp depreciations in the currencies of the 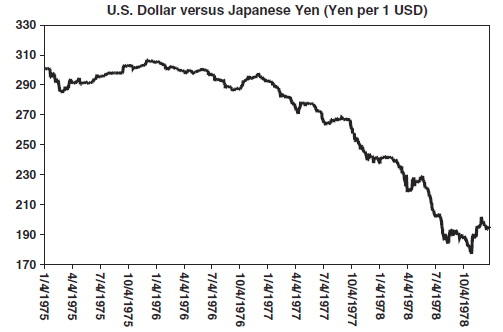 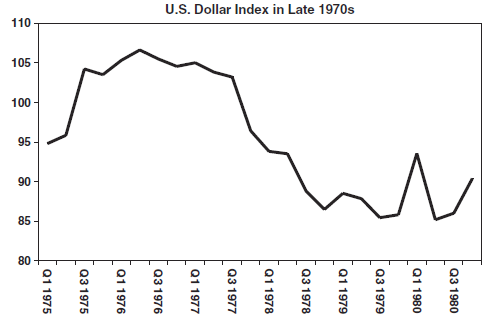